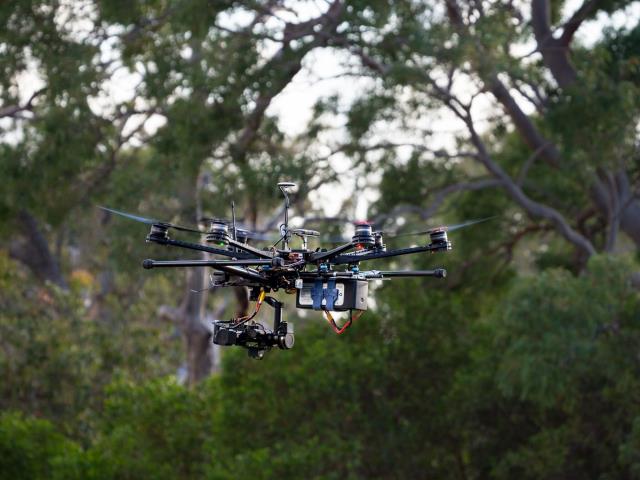 Energy Safe Victoria (ESV) is calling on Victorians to ensure they keep drones and cranes clear of powerlines. ESV is investigating an incident which occurred on January 5 at Brimbank Park, which resulted in two men aged in their forties being taken to hospital after they were injured while allegedly trying to retrieve a drone stuck in powerlines. Under the Electricity Safety Act, Victorians cannot fly drones weighing less than two kilograms within three metres of powerlines, details: esv.vic.gov.au/campaigns/look-up-and-live