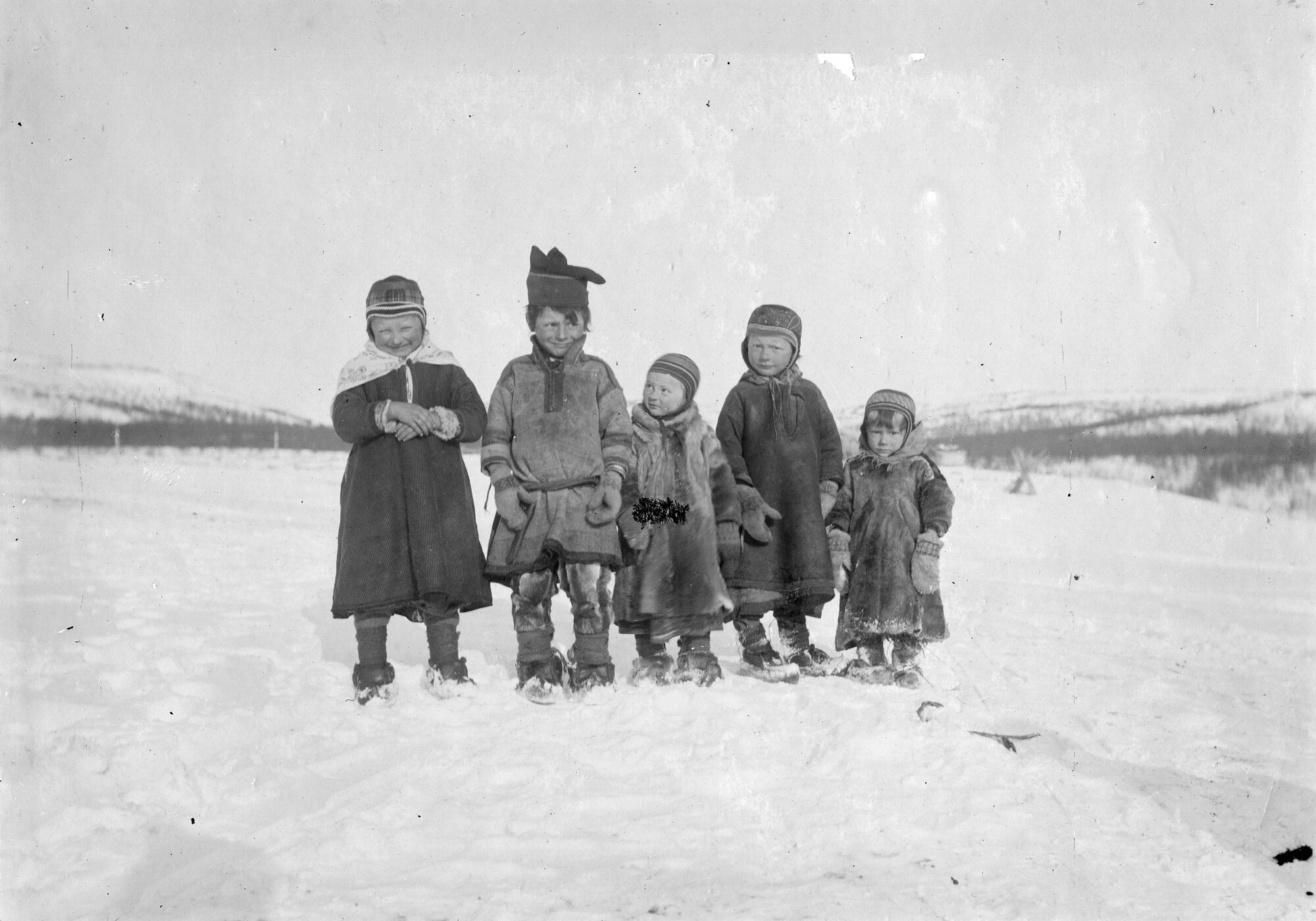 “I remember reading the obituary after Robert Frank died, where he was quoted as saying very much what Cartier Bresson had said, which was: ‘There are too many images.’ But you can go back to 1920 and people were saying there were too many images even then.

So, I actually say that we don’t have too many images. There’s still nothing that serves us in terms of how we create history, in my mind, better than a lens-based practice. That moment when we click the trigger of the camera, and it captures something is forever part of the history of language.” —Catherine Opie in Conversation with Bjarne Bare, Conversations on Photography (Kehrer Verlag, 2021)

History is written by power, but it is also unwritten by the many who seek recognition for other forms of truth and other forms of being. It is how we fight to attain equality and more porous, diverse, and rich storytelling with multiple outputs concerning multiple realities. In 1977, to fill a gap in the system, an informal collective of cultural practitioners initiated a kunsthalle for photography in Oslo, the first in the region, whose guiding principle was not to preserve the photographic medium but rather to challenge hygienized image production in a location where permanent collections and museum facilities were few. Navigating rituals of institution building, the book Conversations on Photography speaks about fantasies, sensations, expectations, and illusions shaping dissent during the last half of a century from the situated perspective of the Nordic countries. It collects discussions on artistic labor approaching the privileged space of exhibitions from 2018–2020 to unravel the construction of value through missing, unacknowledged, or simply less assertive stories. In opposition to academia, which sanctifies self-referential writing, these spoken words leave spaces open, attempting to threaten the canonical ideas of the relics certificated by the single artist genius.

In an act of sisterhood that marks the completion of a long-term partnership about institution building, on Friday, November 19, 2021, at 6pm (Bucharest time: UTC +2), Salonul de proiecte hosts the international release of Conversations on Photography. Feel free to join the presentation digitally here.

During the past two years, from June 2020 to November 2021, Salonul de proiecte transformed itself into an institution in transition, experimenting with the radical space of a small-sized entity into a coming museum. It partly systematized, digitized, and hosted one of the most important photographic archives in the country, built by the art historian, photographer, and former Director of the National Museum in Contemporary Art in Romania, Mihai Oroveanu, whose dream was to see come through a permanent house for a growing visual repertoire of images. The Photographic Image Between Past and Future project, organized by Salonul de proiecte and financed with the support of EEA Grants 2014 – 2021 within the RO-CULTURE Programme, hosted three thematic exhibitions and nine contemporary art interventions conceived by local and international artists, including Norway-based practitioners Linn Pedersen, Maria Pasenau, and Bjarne Bare alongside Andrei Nacu, Susanne Kriemann, Mihai Mihalcea, Matts Leiderstam, Yasmine Eid-Sabbagh, and Adrian Ghenie. In addition, photo historian Marthe Tolnes Fjellestad, currently curator at Perspektivet Museum, Tromsø, and Antonio Cataldo, Artistic Director, Fotogalleriet, Oslo, conducted workshops with students from the National University of Arts in Bucharest, as well as the Centre of Excellence in the Study of the Image from the University of Bucharest.

Bookstores interested in retail copies of Conversations on Photography can e-mail here. For informal and formal requests regarding the book, please get in touch with Fotogalleriet’s here.