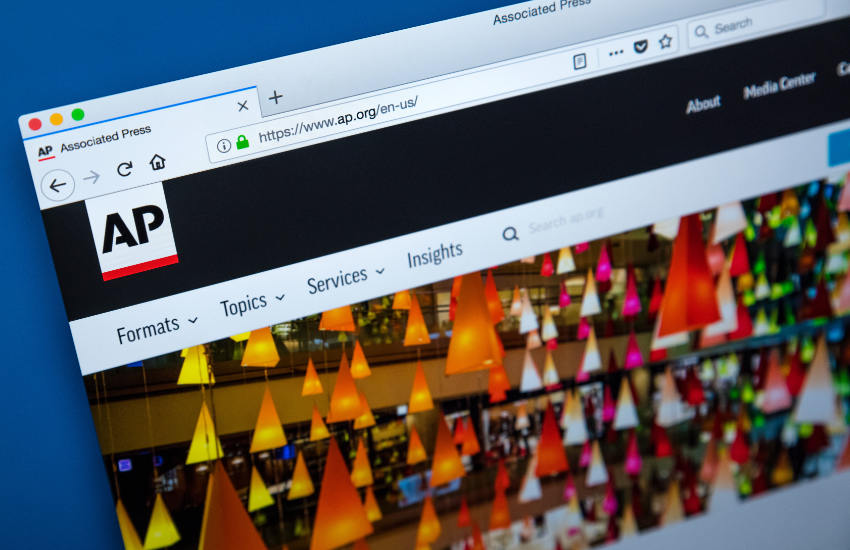 Independent news organization Associated Press is launching its own non-fungible token (NFT) marketplace with collectibles of current and archived journalistic photos. The marketplace will be developed in partnership with NFT blockchain platform Xooa.

The Associated Press was founded in 1846 in an effort to promote unbiased journalism and report factual news. Since then, the cooperative has won 56 Pulitzer Prizes, 34 for photography.

While sports cards and limited caricature-like characters are easy to identify as collectible opportunities, photography has not been explored to quite the same extent. Sotheby’s has been regularly auctioning photographs since 1975 and in the Spring of 2021, it made more than $7 million in photograph sales across its New York and London houses.

Associated Press’s initiative is somewhat targeting this gap in the market. The collection will feature digitally enhanced photos from the organization’s current and former photojournalists, including Pulitzer Prize winners. In addition to the photo itself, each NFT will include data on the time, location, equipment, and technique used to take the shot. This feature is likely to entertain photo enthusiasts and collectors and is an effort to target that market rather than purely crypto native NFT buyers.

As a non-profit, returns from the marketplace will go towards funding unbiased journalism. The price of each NFT will vary in an effort to be inclusive and accessible to consumers, and collectors will be able to trade or sell them in a secondary marketplace through credit card or cryptocurrency.

White-label NFT platform Xooa supports the MetaMask crypto wallet developed by ConsenSys. In addition, the NFT’s will be minted on the Polygon blockchain, which is an environmentally friendly sidechain of Ethereum.

“In this marketplace deployment, emphasis has been placed on accessibility for all types of collectors to empower them to join a community that shares their interest in stunning photography,” said Zach Danker-Feldman, Xooa’s head of marketplaces.

This is not the first time the Associated Press has ventured into NFTs. It previously launched an NFT Collection with Binance featuring 100 iconic news moments from the past 100 years. In addition, the news organization partnered with Everipedia and digital artist Marko Stanojevic to create a one-off edition NFT to commemorate the first U.S. election (2020) that AP used blockchain for election calls. The NFT was auctioned on OpenSea for a final price of $180,000.

Meanwhile, in other uses of blockchain, the Associated Press leveraged the technology to fight fake election news in the last race for the Presidency in the United States. It partnered with a blockchain marketplace for journalism called Civil, which has since shut down.

In China, Baidu’s PIC-CHAIN uses blockchain, but for photo copyright protection. And the New York Times is also using blockchain for photography to prevent fake news.