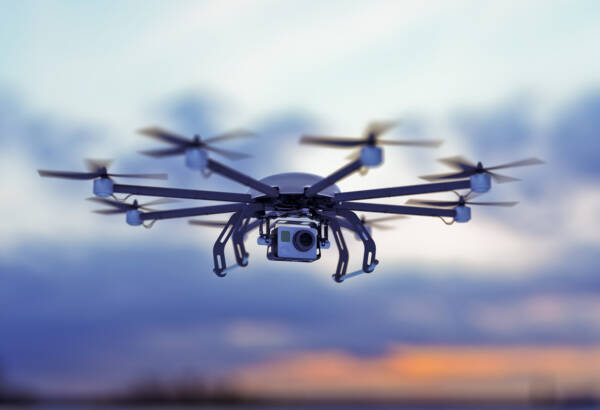 An annual registration charge in place for commercial drones could be extended to recreational drones next year.

The price is yet to be determined, but is believed to be around $40 – the current fee to register a commercial drone.

“It makes it much easier to have a one-on-one safety relationship with everyone who’s got a drone,” he said on 6PR Breakfast.

“There are people doing the wrong things, sometimes, by-and-large not, but obviously if you don’t follow the rules you put yourself at risk.”

Press PLAY to hear the full interview below