Looking Back On Helmut Newton’s Legacy In Fashion Photography – Forbes 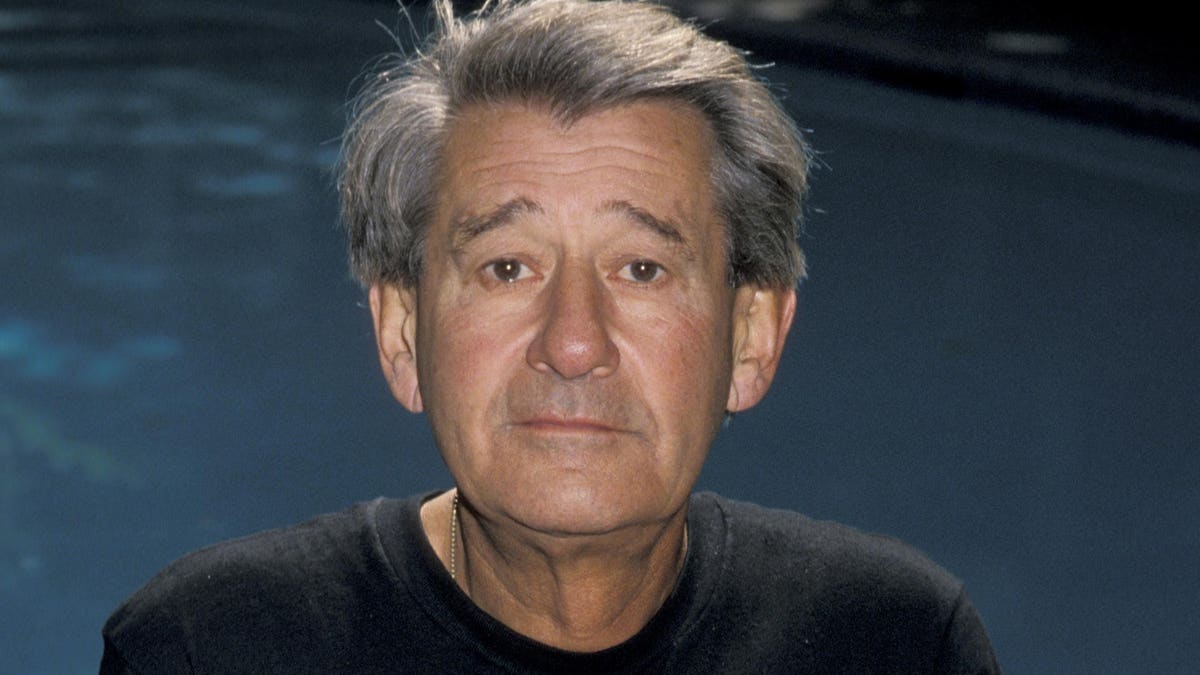 The German-born fashion photographer Helmut Newton changed photography with his iconoclastic ways. As he once said: “In my vocabulary there are two bad words: art and good taste.”

The self-proclaimed “gun for hire” is having a retrospective of his most iconic photographs on view in Berlin—the photographer’s hometown—to commemorate his 101st birthday. “Helmut Newton. Legacy,” runs until May 22, 2022 at the Helmut Newton Foundation in Berlin, showcasing a number of works which shook up glossy fashion magazines of the time.

In the 1960s, he arrived in Paris, shooting the designs of leading fashion designers of the time, from André Courrèges to Yves Saint Laurent, Karl Lagerfeld and Thierry Mugler.

He was no fit for British Vogue, but rather found a kinship with the risks that French Vogue was willing to take, at the time. Over the course of his 60 year career, Newton disrupted fashion photography from something perfect, to elegant anarchy.

He saw fashion photography as a social document that takes the viewer back in time for what society was like, but also, what the taboos were (fact: He created sexually-charged fashion photos in French Vogue in a time when they were risqué). He worked best outdoors, and aimed to create his own universe in cities, often in unlikely places, like construction zones, street scenes lit up by lamp posts at night and working class neighborhoods.

Though, some of his most memorable photos are portraits of celebrities, like shots of Madonna, Claudia Schiffer and Catherine Deneuve, among others.

A section of the exhibition will be devoted to his wife June Newton (who was also a photographer who shot under her pseudonym, Alice Springs). She passed away earlier this year in Monte Carlo and is buried next to her husband in Berlin’s Friedhof Stubenrauchstraße cemetery.

If you can’t make it to Berlin, a book by Taschen publishing house brings the acclaimed photographer’s best photos to print. The book is out next month, just in time for the holidays. Traveling exhibitions are being organized, as well in Monaco, St. Petersburg and Barcelona, among other cities.

Newton was practical, he hated excess. As he once said: “The beauty of photography is that it’s comparatively cheap to produce, can be done quickly with the minimum of personnel and equipment, and if you screw up one job there is always another one that might work out—also, one does not have to get up early in the morning.”

Book your ticket to the Helmut Newton Foundation at www.smb.museum/tickets.