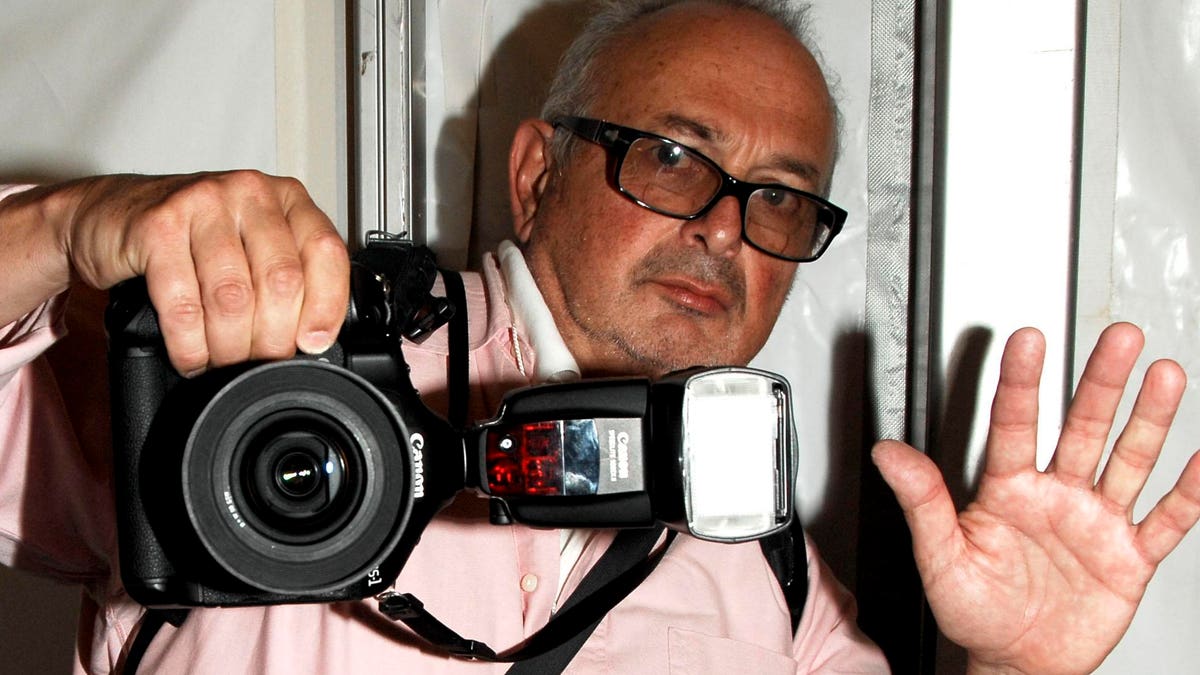 Arthur Elgort is one of the world’s most renowned fashion photographers, and to think he all started out as a Brooklyn art student. Now, he is Vogue royalty, but it wasn’t always that way.

He helped make fashion photography less staged, more informal, and took it out on the streets for spontaneous, free moments. As Elgort says: “My studio was small and dark at the time and I wanted better light so I went outside!”

Now, some of his best work is being shown in an exhibition at CAMERA WORK Gallery in Berlin until January 29. And looking back, some of his photographs were the foundation for street style, long before it was popular.

Elgort has shot some of the most iconic supermodels of our era, from Kate Moss to Christy Turlington. He first got into photography after learning that being a painter was a solitary job. He bought his first camera, a Nikon, and took photos of girls at his school, which led to him building his portfolio and then eventually, photo assignments.

“I got so excited about photography—I couldn’t stop,” he said in an interview. “I used the girls in my school as the models. I never thought photography was hard and I always enjoyed it.”

This new exhibition in Berlin offers insight into the creative work by the internationally-acclaimed photographer who changed the genre of fashion photography with his own definite style. Over the past 40 years, we see how he shot the Rolling Stones in an intimate, informal setting to shots from classic ballet performances in the 1970s.

This is Elgort’s first exhibition in Germany, and features iconic shots of Claudia Schiffer, Cindy Crawford and Helena Christensen alongside personal work and editorial portraits of musicians.

His best advice to young photographers is to learn how to shoot analogue. “My advice is to learn to shoot film, not just digital,” said Elgort. “You will learn the craft so much better and be a better photographer for it.”

According to Elgort, his favorite all-time photographers is Helmut Newton, Irving Penn and Steven Meisel. But his work is not exactly obvious, when it comes to the sensual part of fashion photography. His work remains a balanced art of subtlety, mystery and elegance.

As Elgort once said: “If you’re doing a nude front, you don’t want to scare people.”