Drone Defense: How To Detect And Stop Drone-Based Terrorism – Forbes 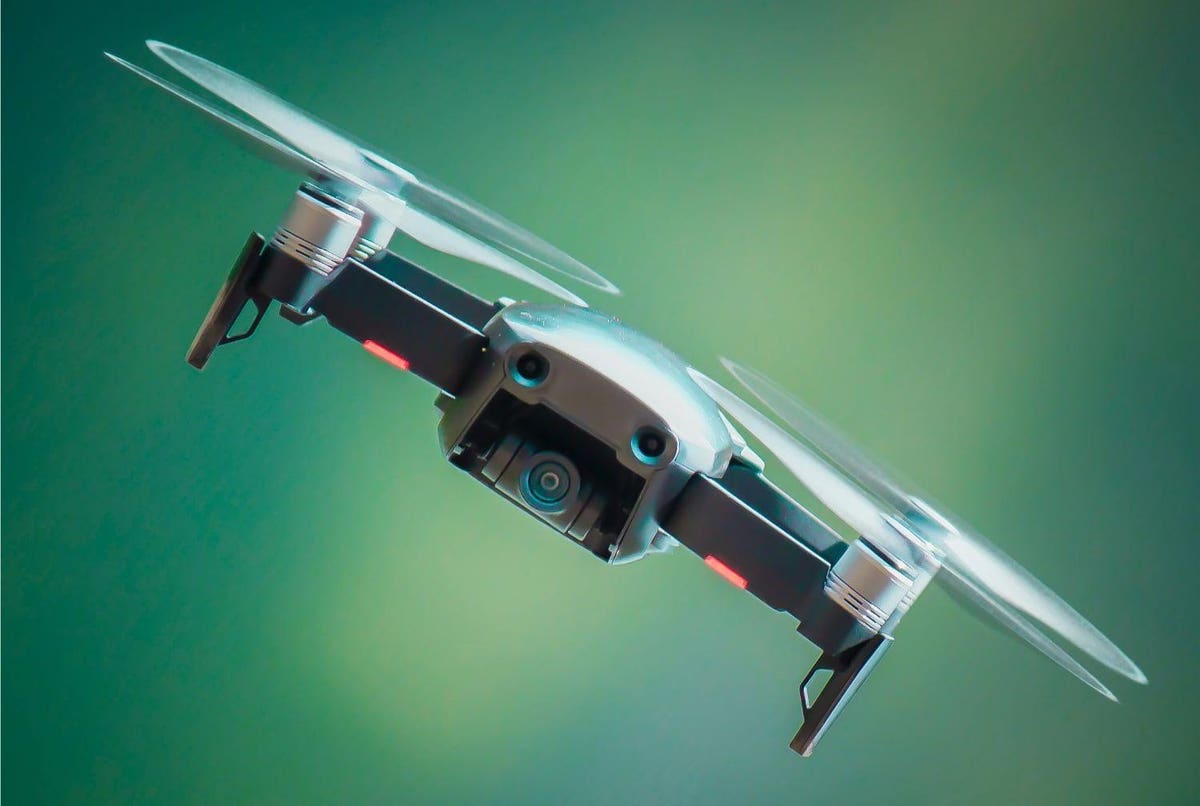 Drones are great. I have one, and they’re fun, cool, and amazing, showing you views and providing capabilities you could never enjoy without them.

“For $2,000 you can breach any fence in the world,” Dedrone CEO Aaditya Devarakonda, who goes by AD, told me last week on the TechFirst podcast. “It’s the most asymmetric threat out there.”

Iran is using military drones in Syria and ISIS has been using cheap commercial drones like the DJI Phantom for five years. The bigger concern, however, is drone use by terrorists against civilian and infrastructure targets. And this concern, if you think about it, is terrifying. With a $500 drone and a small explosive payload, terrorists could shut down an oil refinery, causing months of chaos and shortages. With a poisonous or infectious substance, open-air stadiums and event crowds are just as vulnerable.

“A particularly frightening application of drones is the distribution of chemical and biological agents, especially infectious diseases,” Major Thomas G. Pledger wrote recently. “Terrorists do not even have to use an actual biological or chemical weapon to perpetrate the attack. The simple act of spraying water or some other household cleaning agent over a crowded area would be enough to create panic.”

While technology gives, it also takes.

So police, military, and national security agencies are looking for drone safety, control, and interdiction capabilities.

One, Dedrone, just raised a $30.5 million series C financing round from a number of investors including Axon, the manufacturer of non-lethal policing weapons such as Tasers. Dedrone uses radio-frequency, radar, and visual detection to find over 200 types of drones, alert on-site authorities, and orchestrate interdiction by jamming, lasers, or, as CEO Devarakonda says “putting lead on it.”

A big chunk of that orchestration?

AI and machine learning to identify threats based on an always-growing database of drone visual, radio, and radar signatures.

“We have 20 million images of drones in different locations and with different backgrounds,” AD says. “We have 300 different SKUs of how radio frequency sounds … we’ll keep building on that.”

Listen to our conversation:

Of course, most problems aren’t of the lethal or malignant type.

Most are what the industry refers to as “careless and clueless,” just your average drone enthusiasts wandering into areas where they should not be. Dedrone says its system works for both those kinds of intrusions as well as high-speed 200 mile-per-hour drones. In addition, the solution works for drones that are being actively flown as well as autonomous drones that do not continuous radio contact with a pilot.

Drone detection is increasingly important as last-mile drone delivery comes online today via services like Manna in Ireland or Google’s Wing in multiple global locations. More drone traffic right in cities means that the bad guys can try to hide in legitimate traffic patterns and with helpful “good” drones.

“In three to five years, some parts of the developed world … will start having drones for last mile delivery,” AD says. “You will start to see drone highways of such nature, where people have to have specific ways in which drones fly in the air. What that would also mean is every critical infrastructure facility, every airport, every prison … need[s] to know if there’s something flying about them and they need to know if it’s a friend or a foe.”

Which means registration, perhaps beacons, or perhaps some other means of letting authorities know that these particular flying objects are known and safe, and those other ones are potentially not.

Dedrone currently has clients in 33 countries including airports, U.S. Department of Defense installations, critical infrastructure sites such as refineries and electrical generation plants, and prisons, which naturally need to stop drone deliveries of weapons or drugs. At least ten Fortune 500 companies are also customers, the company says, as clearly their headquarters or operations could be targets as well.

The company plans to use the $30.5 million raise for research and development, AD told me, which suggests that marketing and sales is not a challenge. It competes with dozens of startups in the drone defence space, including SkySafe, DeTect, AntiDrone, D-Fend, and more.