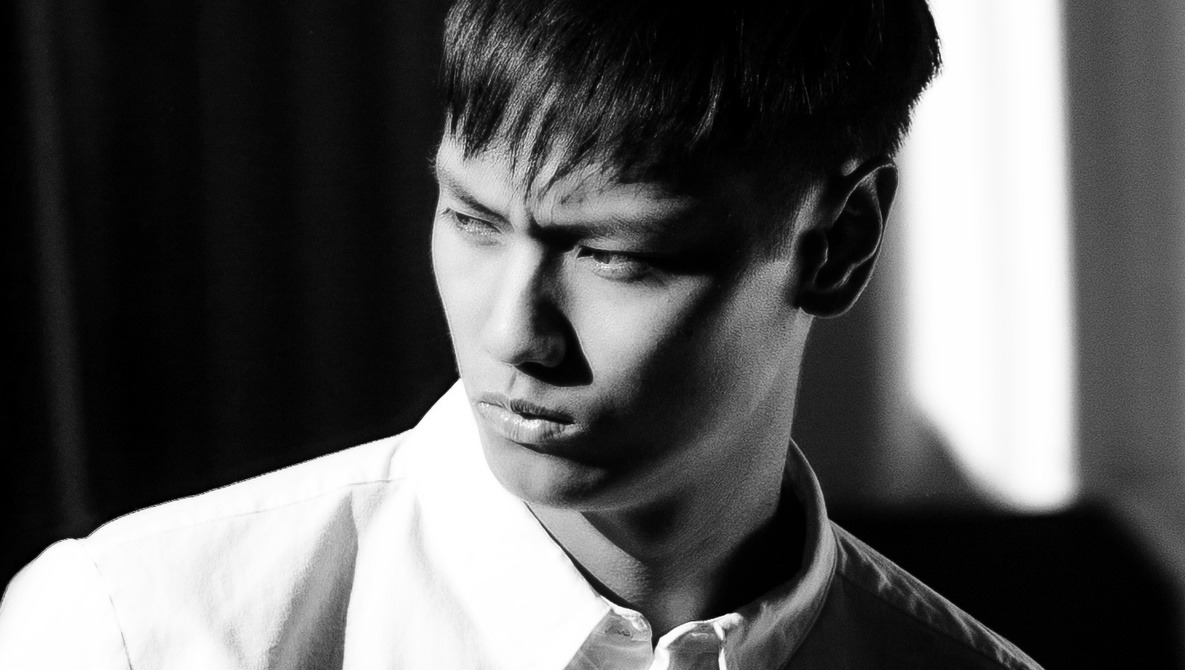 Roland Barthes was a theorist and philosopher whose literary contributions to photography are still discussed and hold relevance today. I believe he is mandatory reading for anyone who considers themselves a photographer in any capacity.

Barthes’ writing is expansive, its scope spanning beyond what a single article can confidently cover. In this article, I will focus on his essay “The Rhetoric of the Image” as a guide for finding meaning in images.

All images have meaning, but what that meaning is and how it is conveyed depends on the image. For example, a photograph of a loaf of bread in your local grocery store catalog might have a very different meaning to you than, say, an old image of a deceased family member. The former is indexical: it simply tells you what the product is or looks like. The latter, while still indexical, also has deeper meaning based on your connection to the person in the image.

Fashion editorial images are notorious for using connoted meaning. What do these images make you feel?

So, how do you intentionally give meaning to images? Images, as per the example above, have meaning by way of two reasons. An image can denote meaning — that is to say, what is shown in the image holds literal meaning. A car photo has a car in it; it denotes a car. A burger photo has a burger in it; it denotes a burger. What is quite literally in the image is its denoted meaning.

To connote meaning means to hold meaning beyond the context of the physical or the literal image. This is better illustrated with some of the previous examples. For example, if we were to use the car or the burger mentioned earlier as advertising images, then how do you connote meaning to these objects? Advertising images trope this all the time; a typical car advertisement photograph might have a car in a landscape. The image denotes a car in a landscape; this same image connotes ideas of freedom or travel. A burger-advertising photograph might be a sexy up-close macro photo of the burger with melted cheese and glistening meat; the denoted meaning here is the burger. The connoted meaning intends to instill a hunger in the viewer as well as an idea of fulfillment if the viewer were to purchase and eat the burger.

This all sounds amazing. But how do you apply any of this to your photography? Well, my advice would be to try to start with connoted meaning. Think first how you want your photographs to connote, and then, think of ways how you’d execute that into the image. What the image looks like or denotes is almost secondary to what the image feels like or connotes. This is easier said than done; you are changing the very way you approach image-making. I believe the resulting images will be leaps and bounds better, though!